If I Built a Car

Illustration2Creation Issue 8: If I Built a Car by Chris Van Dusen

2. Write a list of 10 things your car would need to make it safe to drive in.

3. Draw or paint your car travelling on the road, underwater or in the air.

4. Design a logo for your new car. Research by looking at the logos of existing car companies.

6. Sketch what the interior of the car looks like.

7. Using a movie-making app to create a TV advertisement for your car.

8. Write a promotional report about your car for a newspaper.

10. Watch a car race on television and think about how it would feel to be the driver.

11. Learn all about Lewis Hamilton or Billy Monger - create a fact-file.

12. Which foods would you like your car to make?

13. Write a story about going on holiday with family or friends in your car.

14. Write a letter to Jamie Chadwick asking her to test drive your design.

15. Re-design your car to travel into space. What would it need now?

16. Find out about the different speed restrictions we have in the UK.

Illustration2Creation Issue 7: A Farm Through Time by Eric Thomas and Angela Wilkes 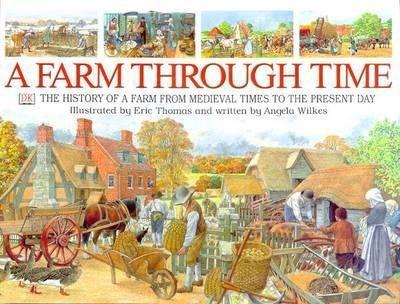 The latest issue is based on one of my favourite versions of Pinocchio. It is illustrated by Roberto Innocenti, who paints in such incredible detail. For those children in Fig class, he also illustrated the version of A Christmas Carol which we used this year. 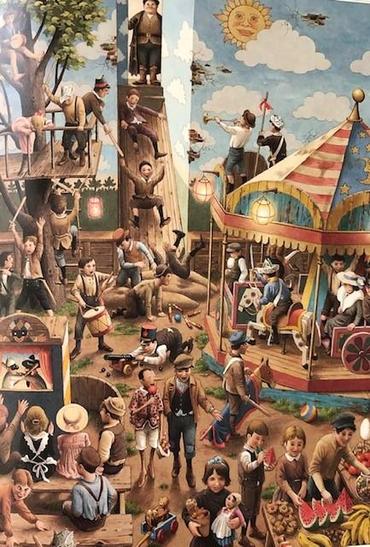 Today's focus is on a book written by a friend of the school: Tom Palmer.

I wonder how many of these activities you could complete inspired by Flotsam?

Hello - here is the second issue of #Illustration2Creation.

A reminder that these are ideas based on an illustration from a picture book that children could try at home. I have tried to include activities which most children could access and suggest resources that may be available at home.

Issue 2 is based on the incredible 'The Arrival' by Shaun Tan. It is a wordless graphic novel about a family who need to escape their life in one country to make a new life in another.

- Sketch a photograph you have using one colour - a brown to make it look old?

- Design a futuristic clock and make it out of cardboard (the triangular topped object on the left is a clock!)

- Use origami to create creatures

- Design and make a fruit salad dish for your family - could you use an unusual fruit too?

- Write instructions for looking after your pet

- Recreate this scene, take a sepia photo of it or take photos of each other. Use filters to age them

- Eat at least one meal together around a table

- For fun, dress up as someone different in your family

- Learn to make a simple meal for your family

- Which country would you like to live in when you are older - research it and make a information leaflet about it including the places you would most like to visit.